We use cookies to understand how you use our site and to improve your experience. By clicking “Got it” or by continuing to use our website you agree to their use. More info
Got it

Global shares fell on Thursday as governments across Europe tightened restrictions to battle an accelerating second wave of COVID-19 infections, dampening the prospects for economic recovery.

Stocks in Europe fell for a third consecutive session in early trading, taking their queue from weaker markets in Asia overnight, and a Wall Street pulled lower on Tuesday by Amazon (NASDAQ:AMZN) and Microsoft (NASDAQ:MSFT) as the earnings season gathered momentum.

Analysts said the rise in coronavirus infections across Europe and no sign of a vaccine anytime soon after two high profile propects experienced problems was hitting sentiment.

Hopes for a U.S. package to boost the coronavirus-hit economy before the presidential election next month have also fizzled out after U.S. Treasury Secretary Steven Mnuchin said such a deal would be difficult.

"In Europe you just have a long list of quite notable actions being taken, with Paris and other French cities going into curfew, and today reports that London is going to the next, high level phase of restrictions," said Derek Halpenny, head of research at MUFG.

"It's all pointing to a greater hit to fourth quarter activity and warrants a degree of adjustment in market pricing."

"We have been trading in a range for quite some time and up until the beginning of this week, at the top end of it, and it's a trend that is likely to continue," said Michael Hewson, senior market analyst a CMC Markets.

A two-day summit of European Union leaders starts on Thursday as the EU and Britain continue their efforts to overcome stumbling blocks, such as fishing rights and competition safeguards, to agreeing a trade deal before the UK's Brexit transition arrangements end on Dec. 31.

British Prime Minister Boris Johnson had said he would walk away from the talks if there was no deal by Oct. 15, but this threat has now eased.

"Today is unlikely to be 'doomsday' for the British pound, as talks are expected to go on between the UK and EU negotiators beyond the supposed 15 October deadline," UniCredit bank said in a note to clients. The pound barely budged whereas the euro was a touch lower against the dollar at $1.1726.

Investors will tune into European Central Bank President Christine Lagarde, who takes part in a debate on the global economy at 1600 GMT as part of the IMF and World Bank's annual meeting which is being held virtually.

No major euro zone economic data is expected, but in the United States markets will take stock of the latest jobless claims figures.

With traders seeking safety again, Germany's government bonds rallied to leave their yields at their lowest level since the March spread of COVID-19 caused the global meltdown in stock markets and other riskier assets. (DE10YT=RR).

Oil prices also fell as the renewed surge in the virus in large parts of the world underpinned concerns about economic activity.

Disclaimer
The trading strategy containing reference trading prices and analysis opinions is provided by the third-party provider Trading Central.And the trading strategy is only the personal research and judgment by analysts,which is not a statement of facts.No representation or warranty is given as to the accuracy or completeness of this strategy. Consequently any person acting on it does so entirely at their own risk. Top1 accepts no responsibility for any use that may be made of these comments and for any consequences that result. 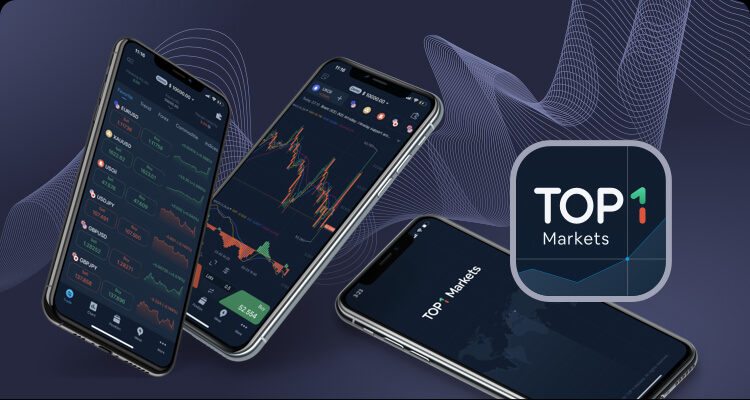 Need Help?
24/7 Support
Scroll to Top
Risk Warning | Remember that CFDs are a leveraged product and can result in the loss of your entire capital. Trading CFDs may not be suitable for you. Please ensure you fully understand the risks involved. Please consider our User Agreement, Risk Warning and Summary Order Execution Policy before using our services. CFD traders do not own or have any rights to the underlying assets.
TOP 1 MARKETS does not issue advice, recommendations or opinion in relation to acquiring, holding or disposing of our products.
All of our products are over-the-counter derivatives over global underlying assets. TOP 1 MARKETS provide execution only service, acting as principle at all times.
TOP 1 MARKETS does not issue, buy or sell any cryptocurrencies nor is it a cryptocurrency exchange.
This website is owned and operated by TOP 1 MARKETS PTY LTD (ABN:61 631 331 854).
TOP 1 MARKETS PTY LTD, is authorized by the Australian Securities and Investment Commission (ASIC)(Representative Number: 001276870).
Top 1 Markets Limited, is lauthorized by the Vanuatu Financial Services Commission (VFSC)(Representative Number: 40436).
The information on this website is not intended for residents of the United States, Singapore, Hong Kong, Belgium, Iran, and North Korea; and is not intended for distribution to, or use by, any person in any country or jurisdiction where such distribution or use would be contrary to local law or regulation.
TOP1 Group is registered in the Cayman Islands, address: 3th Floor Ellen Skelton Building 3076 Sir Francis Drake Highway Road Town, Tortola British Virgin Islands VG1110.
It operates through the following two subsidiaries: TOP 1 MARKETS PTY LTD and Top 1 Markets Limited.
Join our community: